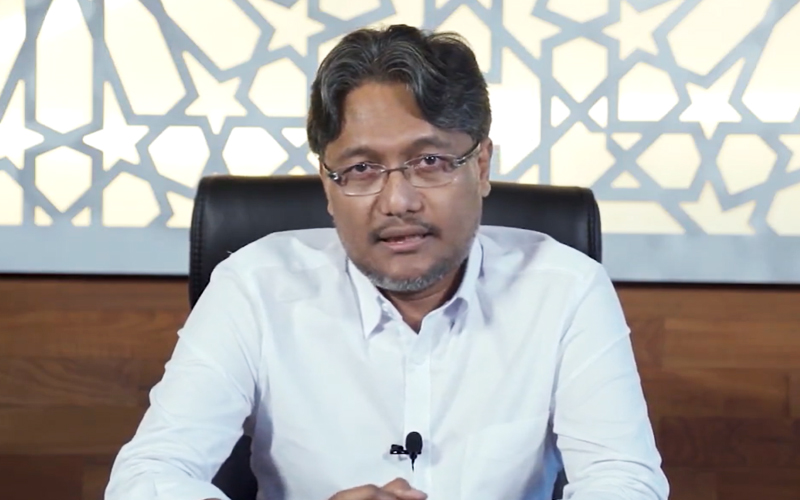 Petaling Jaya: A former aide of Muhyiddin Yasin hit again on the political secretary to the prime minister for dismissing a research on the approval scores of Ismail Sabri Yacoub, saying this isn’t the time to disclaim.

In a prolonged put up, Marzouki Mohamed mentioned it was “very alarming” to cite Syed Fazmi Syed Mohamed’s low employment charge of three.8 % and inflation being below management whereas defending Ismail.

“It borders on the denial syndrome that led to the defeat of Barisan Nacional (BN) in GE14.”

Marzucci cited August information from the Division of Statistics, which confirmed inflation rose to 4.4% in July, up from 3.4% in June.

In the meantime, the meals index was at its all-time excessive of 6.9%, which contributed to greater meals costs.

Marzucci mentioned the finance minister had lately acknowledged that the nation could be hit by the worldwide financial slowdown, which is ready to worsen subsequent 12 months. He mentioned the 8.9% progress achieved within the second quarter of this 12 months is unlikely to be repeated in 2023.

He additionally mentioned that Syed Fazmi shouldn’t be so obsessive about gross home product (GDP) figures when arguing that financial progress had taken place below Ismail’s administration.

“Individuals do not eat GDP. They eat meals at their tables.”

He additionally mentioned that Syed Fazmi couldn’t perceive the “logic of sampling”, when the latter questioned the variety of respondents interviewed for the Merdeka Heart research.

In keeping with the research, Muhyiddin loved a 67% approval score in comparison with Ismail’s 45%.

Syed Fazmi mentioned that the variety of respondents surveyed doesn’t replicate the sentiment of Malaysians generally. He identified that solely 2,000 to three,000 individuals had been interviewed, whereas the nation’s inhabitants was 32 million.

Marzucci mentioned that if he had been an aide to the prime minister, he would have examined the analysis heart’s research in addition to studies from numerous companies to get a greater image of the state of affairs.

“After which I’ll go to the Prime Minister and inform him that we’re in serious trouble. Now will not be the time to get caught up in Denial Syndrome.”